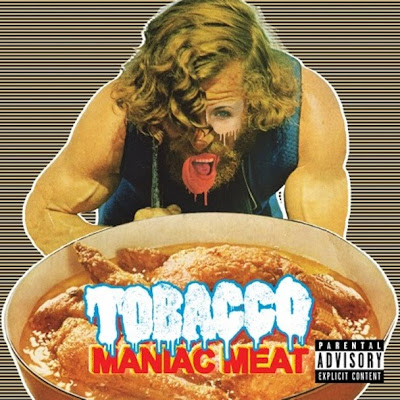 The ever so elusive Black Moth Super Rainbow front man released his second solo LP a week ago today. Do yourself a favor and pick it up. I think it’s way cool that he calls Pittsburgh home. Being a wonderful friend to this blog over the years, he was kind enough to participate in this latest edition of First/Last. 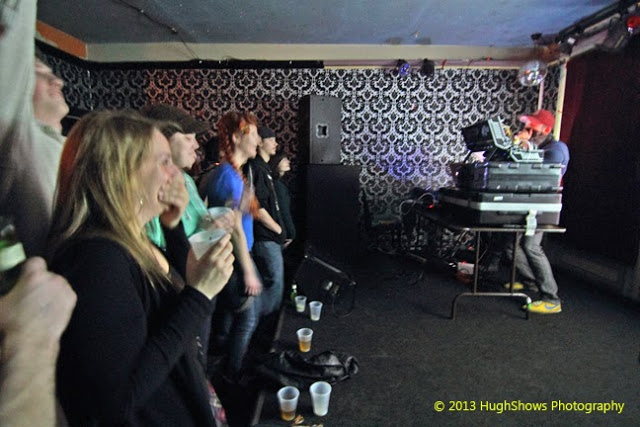 Thanks, buddy. It’s interesting that your first show is also your favorite. My first show was Kenny Loggins. I have to say I have seen much better since!