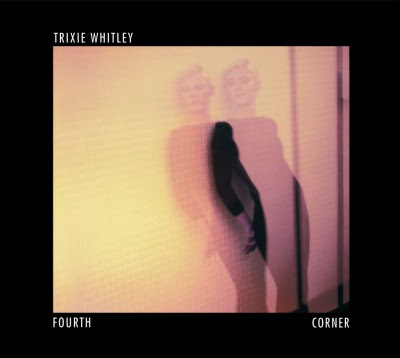 “Fourth corner. Physically, it’s where four states in the U.S. come together at one singular point. Symbolically, it’s where the four great rivers in China come together as one. Or, it could be the cycle of life during the four seasons of the year. For Trixie Whitley, it’s a metaphor for trying to find balance and belonging from the songs that make up her scintillating debut album, Fourth Corner. Whitley burst into public consciousness in 2011 as the lead singer of Black Dub, super-producer Daniel Lanois’ (U2, Bob Dylan) project, blowing people away with a voice and presence beyond her now-25 years. And it’s that voice: an emotional, blues-drenched instrument that ranges from a lilting slap to a knock-you-backwards uppercut. On Fourth Corner, Whitley explores the range of human emotion in another set of four: utter love, total rage, unadulterated happiness, and crippling loneliness. “It’s those elements of life I keep coming back to,” she says. “Both as a person and musically as well.”

Check out Trixie’s official Website, Facebook, Twitter, Instagram, YouTube, SoundCloud, Spotify and Designcloud. She stops in Pittsburgh this Friday for the early show at Club Cafe in support of her debut, “Fourth Corner“. Also helping out on the bill is Echorev’s Johnny Nicholson. My thanks to Trixie for taking a few to participate in this edition of First/Last. 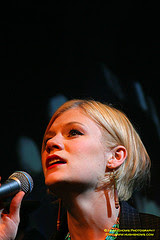 Thanks, Trixie. That is one cool first album!