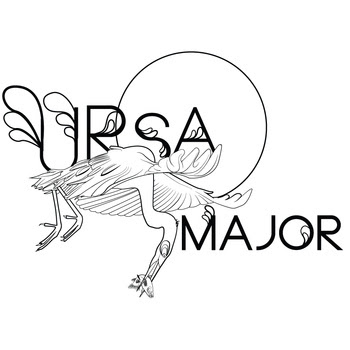 “five piece folk rock band currently residing in pittsburgh first album ‘songs for haney’ recorded in december 2008 fourteen track stripped down folk album released on sugartop records in january of 2009. 150 individually collaged copies distributed followed by 50 printed and 50 more hand collaged. Currently for free download here and on last.fm took a deep breathe for a few months and then got a drummer in may 2009 second release ‘dusty philadelphia’ cassette recorded in october 2009 ; nine songs of newer material.50 copies madesome tracks (soon to be all) available here. third release ‘GREAT BIG LIGHT’ recorded in March of 2010 to be released on ULJA FACOTRY RECORDS in AUGUST of 2010.”

Check out the band on Facebook, SoundCloud, Twitter, BandCamp and MySpace. They are a local favorite of mine and they should be one of yours, too. My thanks to Ben Collier (Drums) for taking a few to participate in this edition of First/Last. 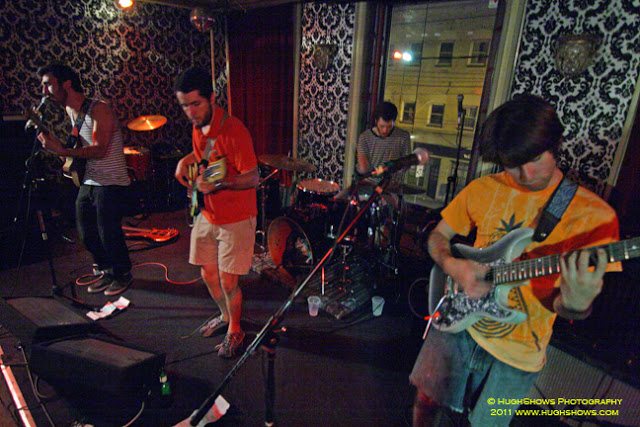 Thanks, Ben. I have to see you guys play again soon.