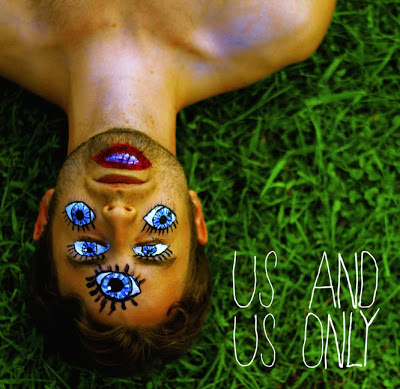 “Us and Us Only is a sharp combination of sleek indie rock with a hint of folk styling. Their songs contain a dichotomous divide between crunchy guitar riffs and smooth violins, but the two coalesce with brilliant results. Vocalist Kinsey Matthews seamlessly weaves his tumbling melodies into the instrumentation, drawing as much attention to his heartfelt lyricism as there is to the grandiose arrangements.” – Grant Golden PASTE

Check out the band on Facebook, Tumblr, SoundCloud, Last.fm and BandCamp. I am chilling in Maryland today with Baltimore’s Us and Us Only as featured on the Paste 50 States Project. Compared to Okkervil River and Cursive, their last release was “Dark Cloud Past” from 2012. Many thanks to Kinsey Matthews (Guitar/Vocals) for taking the time to participate in this edition of First/Last.

Thanks, Kinsey. Trash bags full of bagels and donuts… if that’s not Pittsburgh, I don’t know what is!