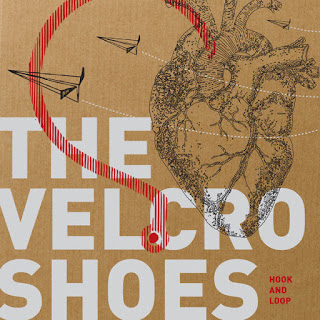 “With a love of rock and roll and a pure desire to move people with music, The Velcro Shoes are infectious, pounding and unabashed, the band you remember wanting to see. Emerging out of a cold, dull Pittsburgh winter, The Velcro Shoes in short order delivered a bevy of original music that promises to delight music lovers for the foreseeable future.”

The band plays Howler’s tomorrow night on a bill with I Was Totally Destroying It and Gary Band & The Notions. My thanks to Vocalist/Bassist Eric Emerson for participating in this edition of First/Last.

Thanks, Eric. I appreciate your honesty about the local music scene. As an independent artist myself, I can definitely relate.