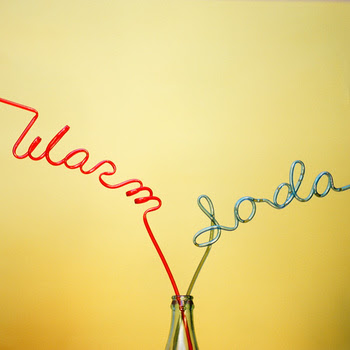 “Matthew Melton didn’t lose any time when Bare Wires broke up after a disastrous trip to SXSW in 2012. Before anyone knew it Warm Soda had shows booked, singles coming out, and again he was dealing in super sugary hooks with tough guy looks, but with the creation of the studio and label Fuzz City, the picture was becoming almost unnaturally clear, and clearly something special. Melton’s carved out an amazing sound, has kept the hooks and songwriting top notch, and has been touring like a monster the past year and into the foreseeable future.”

Check out the band’s official Website, Facebook, and BandCamp. This is one of THOSE bands! If you haven’t heard of them yet, believe me, you will soon. You can thank me later for allowing me to introduce you to them. Grab to their debut album, “Someone For You“, via Castle Face Records. My thanks to Matthew Melton (Guitar/Vocals) for taking the time to participate in this edition of First/Last.

Thanks, Matthew. I am digging hard on this record, man. Please hit Pittsburgh, dude.