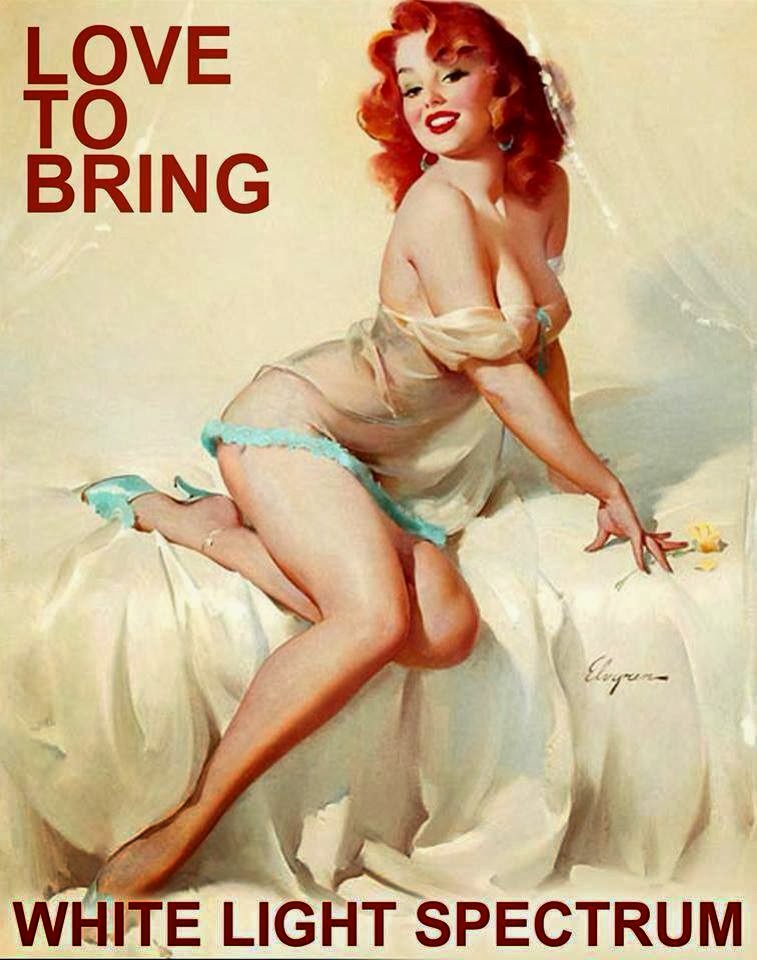 “In the Summer of 2013 White Light Spectrum came into being with the intention of writing an EP as a side project for 5 working musicians. Half way through the first practice 3 songs were written and the seed was planted that this may in fact be more than what was initially intended. Taking influence from Classic Rock, Indie, Soul, and of course a heavy dose of the Blues, WLS has revealed itself in short time as a powerful force in the burgeoning Pittsburgh music scene.”

Check out the band on Facebook and YouTube. The new Pittsburgh based blues-rock quintet has a powerful single under their belt in the blistering ‘Love to Bring‘ as they look forward to making more noise in 2014. I want to thank Shawn Mazzei (Guitar) for taking the time to participate in this edition of First/Last.