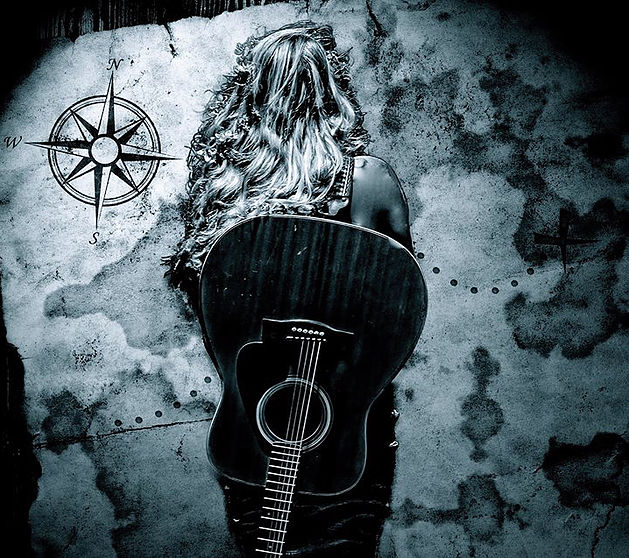 “Originally from the picturesque landscape of West Virginia, Whitney Ann grew up in a household that nurtured creativity. Her father, Junior, would play guitar in his knowledge of seeming solitude and she would hide around the corner and listen with admiration. Her love of performing resulted in soaking up every opportunity that presented itself.”

Whitney Ann Jenkins and her Platonic Guy Friends is an Pittsburgh based folk rock band lead by singer-songwriter Whitney Ann Jenkins. With their 2105 release Down Stage Left, the band play out all over Pittsburgh and Whitney will be playing a solo spot this upcoming Sunday (7/31) at Pittsburgh Winery opening up for Planes on Paper from Washington State. I want to thank Whitney for taking the time to participate in this edition of First/Last.

Thanks, Whitney. As a music fan, I wholeheartedly agree with you on the notion that a musician should attempt to give their all onstage, no matter how many people show up.