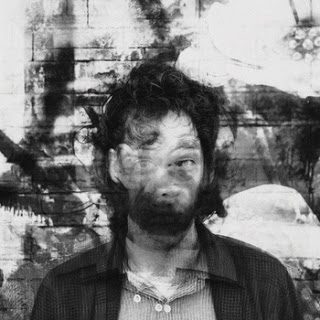 “WRITER’s James and Andy Ralph are brothers, and if you couldn’t see it in their faces, you’ll see it written all over them, sometimes even literally. The two share a tattoo—the words “Brothers Ralph” surrounding an anchor, like two sailors navigating the same sea—but you can also hear their brotherhood all over their music. Andy’s voice cascades and careens around and across James’ almost impossibly hard floor tom hits, and when the two join together to shout a chorus or a particularly important lyric on their album Brotherface, the two create a sound that’s much more than two boys playing songs together.”

The self proclaimed ‘ghetto tech, garage-rock’ Brooklynites can be found at Facebook, Bandcamp, Twitter and Tumblr. They can also be found at Brillo tonight touring behind their latest release, “Brotherface” on a bill with locals A Prior I and Dutch Courage supporting. My thanks to Andy Ralph (Guitar/Vocals/Half Synth Bass) for taking a quick few to participate in this edition of First/Last.

Thanks, Andy. As for Brillo’s sound guy? Depends on who that may be since they might have changed up since you were here last. PM sent.