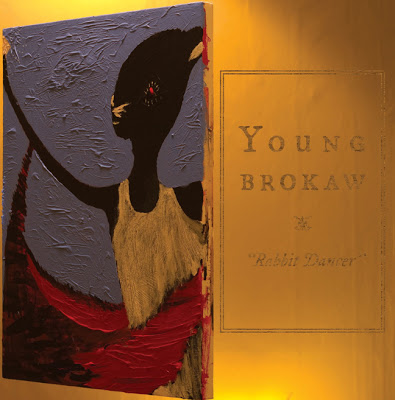 “YOUNG BROKAW started playing in the fall of 2010. The band is comprised of Matt Dull (Part Man, West Hollywood Cheerleaders) on vocals and guitar, Chris Herd on bass, and David Halloran (Shade, The Seeing Eyeballs) on drums.”

Check out the Pittsburgh trio on Facebook, Twitter, ReverbNation and BandCamp. The band has been laying low but pop out of hibernation to support Twin Tigers at Brillo tonight along with Imperial Railway. I want to thank David Halloran (Drums) and Matt Dull (Vocals/Guitar) for taking a few minutes to participate in this edition of First/Last.

Thanks, fellas. Glad to see you are slowly back playing gigs. Really looking forward to some new music soon!