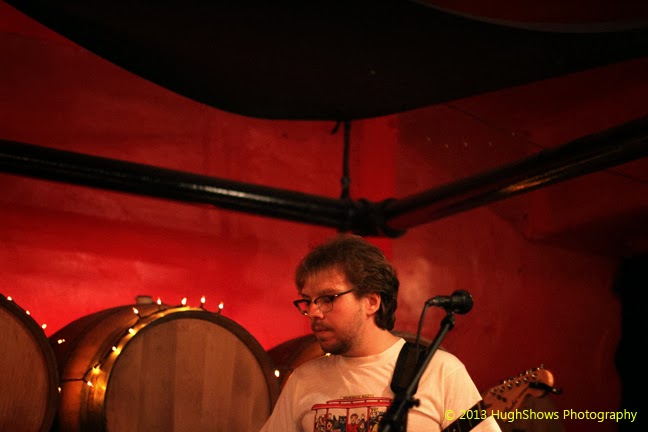 Nathan Zoob is a Pittsburgh based guitarist who plays with several Pittsburgh bands such as Wreck Loose, Broken Fences and Mark Dignam. He is beginning production on his first solo EP and has gone the Kickstarter route. I have to say, if you support any local musician, do so with this guy. You will not find a nicer dude around and he’s as talented as he is cool. I want to thank him for taking the time to participate in this edition of First/Last.