Image Of The Day-“Brother’s Blood” 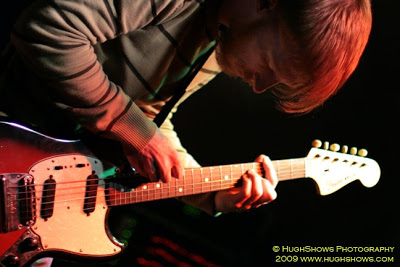