Image Of The Day-“Found Out” 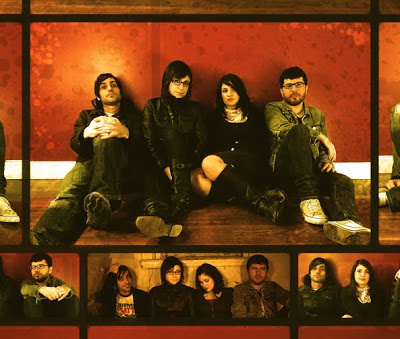 I actually don’t recall who contacted who but the band and I decided to do some promo shots together and it really couldn’t have gone any smoother. Being relatively new to the experience, they informed me that doing publicity ‘poses’ is usually a drag, at least for them. Couldn’t tell from the time we spent together. These people are awesome. I can say for myself that I was having a blast. We were loose, laughing and open to any ideas that came up. It just solidified my feelings that Pittsburgh musicians are some of the coolest people. The final image also had a photo by Kristi Hoover and was completed by David Klug. I think it rocks! 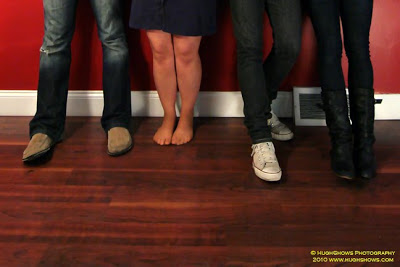