Image of the Day-“Funeral Song” 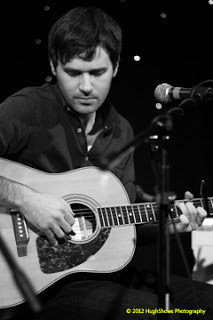 As much as I dig The Wreckids and as much as I know very little about Jaymay, I wanted to trek out last night for one reason only. I had never seen a solo set by Lohio’s main man Greg. He mainly played new tunes (here’s hoping some of it will be recorded/released soon!) and although the band’s future is somewhat up in the air(?), it was reassuring to see no less than three of his Lohio mates in the room for support. Hmmm…who’s down for helping start a “We want more Dutton!” campaign?