Image of the Day-“Headboards and Aspirin” 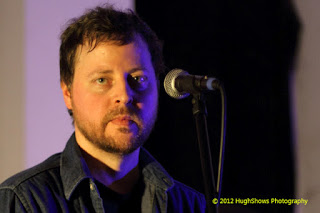 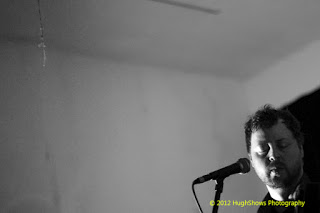 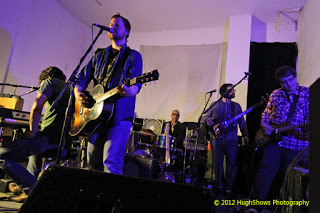