Image of the Day-“Kids With Guns” 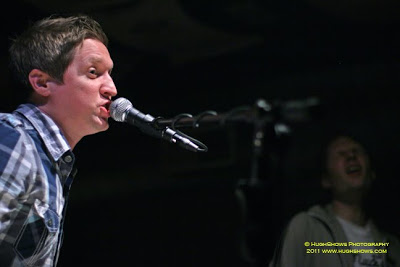 Bopping around town attempting to cover five bands at three venues took it’s toll on me unfortunately and I had to bail early on these guys set (totally missing Triggers later…I damn thee impending middle-age!!!). They have been a band since 2002 and the guys seemed like they were having as much fun as the increasingly liquored up audience and hopefully I’ll be able to catch a another show soon.