Image of the Day-“Mothers Pay More” 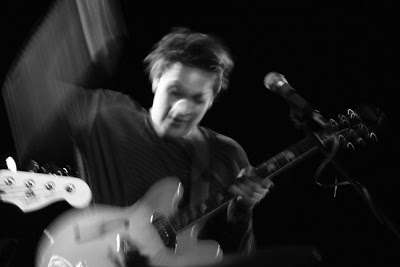 I haven’t flipped for a band this much in a long time. Their myspace tracks are a cruel tease in anticipation of their debut release this spring. I was able to track down Josh’s former band’s disc (The You:For The Masses) at CD Baby. Oddly enough, it seems I might have snagged the last copy as it lists as out of stock now.