Image of the Day-“The New Kid” 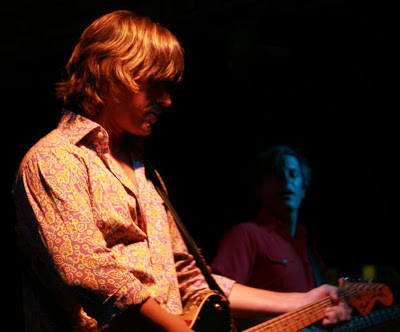 This was my favorite concert of the year so far. I took a ton of pictures and will trickle them out in the coming weeks. They have soooooo many great songs to choose from for a show. What a band. Murray mentioned it was THE one and only time he wasn’t wearing his glasses for a show because he was wearing his sunglasses all day and forgot his regular specs back at the hotel. Reminds me of a couple Dead shows back in the day where I did the same thing…twice!