Image of the Day-“Nice Without Mercy” 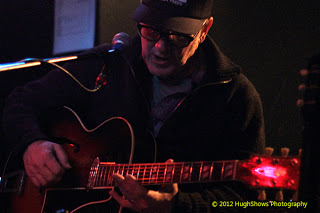 I have never seen Lambchop and couldn’t even recall the last time they were here. I casually like the band and scored a photo pass figuring to hit up some of their set before the excellent WOODS gig in Garfield. As the band came on, I noticed that the stage lights were low. Did I say low? I meant altogether off!?! I knew the pictures were going to turn out grimy but the real kicker was Kurt and the rest of the band ‘rolling their eyes’ at the fact that I dared try to shoot the intimate set. I am as stealth as the next guy when shooting but I guess not inconspicuous enough. No worries, I was late for a show I was actually looking forward to anyway. Later dudes. 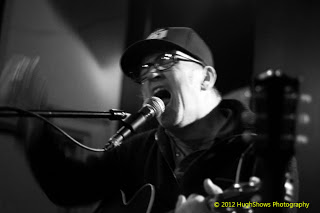 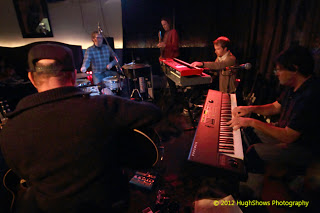