Image Of The Day-“Paperman Soldiers” 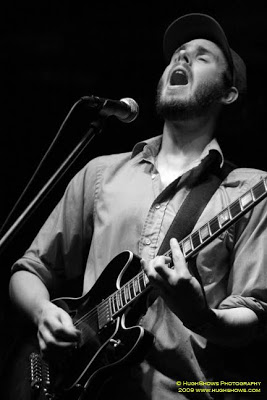