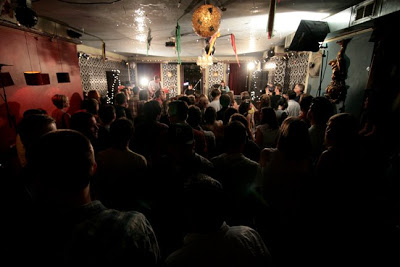 A few weeks ago Jake Hanner contacted me to help out in the production of the band’s next music video. I was extremely bummed that I couldn’t commit due to a previous gig. Turns out I was finished with my assignment rather early which was only a few blocks away at Art All Night. I arrived at The Brillobox with plenty of time to spare. The video is for the song ‘Photograph’ and the director is going to use hundreds of images from the set