Image of the Day-“Point Of View” 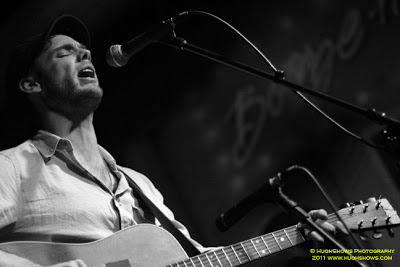 I was really excited to see Big Hurry on this night as I haven’t seen them since their awesome CD release show a few months prior. I realized it was a school night and was thinking that I could stay out a tad past my bedtime to do so. When I found out the first of two openers wasn’t a band but just a dude on acoustic, I was actually digging it cause he won’t play longer than what…20 minutes? First, as always, the show started late. Second, he played for 50 minutes! C’mon! I gotta wake up at 5 A.M. here! No offense but you hear three bluesy acoustic folk tunes you’ve heard a million. Not to be a total jerk to the guy but I had to bail even before Neighbors finished. Oh well, my bitch session is done. I’ll go change my diaper now.