Image of the Day-“Rabid Bits of Time” 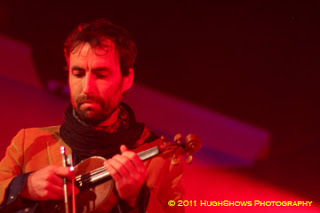 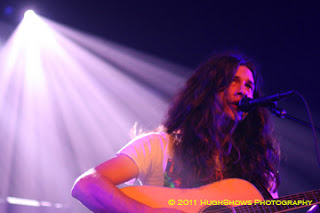