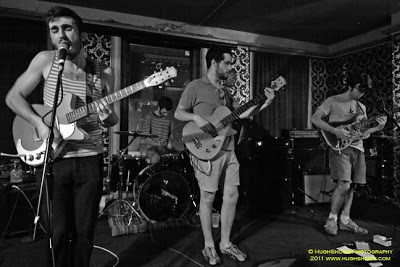 Ursa Major are a band from Pittsburgh that are doing their own thing their way, which I admire greatly. They are readying their new album and host house shows at their crib, lovingly called the ‘Doo Wop’ mansion. I was bummed that I only caught the tail end of their set (literally the last half of the last song) due to an early show shoot and will hopefully see them play again soon.