Image of the Day-“White Moth” 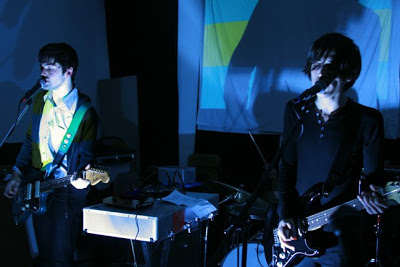 Larryville I was really excited to shoot this show. It was a long time since I graced the doors of GA and the bands on the bill were building some industry buzz. The Depreciation Guild comes onstage and…turns out ALL the lights. Great, no shots of them tonight. They did have a strobe light that Christoph would hit for guitar breaks in the songs and a rear projection that unbeknownst to Kurt was right in his face and not on the screen behind the band which kinda turned out cool for me. More tomorrow. 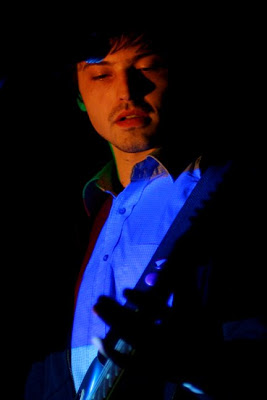 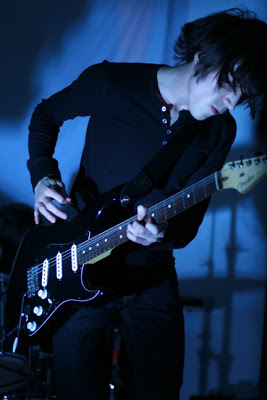 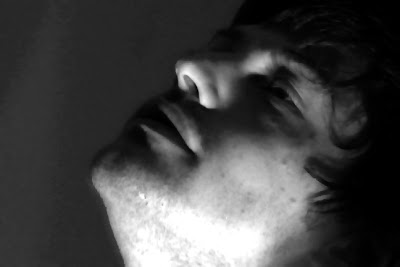