Image Of The Day-“You Blew Me Off” 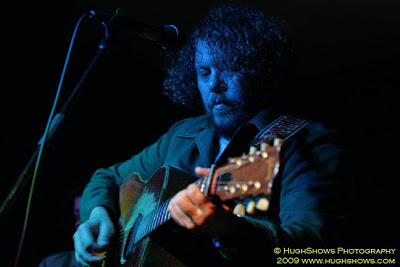 I have seen Bobby play four times now and I feel lucky each time considering he draws an average of eight people in Pittsburgh, until this gig where there were real ‘fans’ there to see him. By ‘fans’ I mean a contingent of loaded older gals who were either digging his vibe or digging their buzz. Either way it was a good sign that he actually might be building a base here, even if that base are drunken MILF’s.