Image of the Day-“You Were Alone” 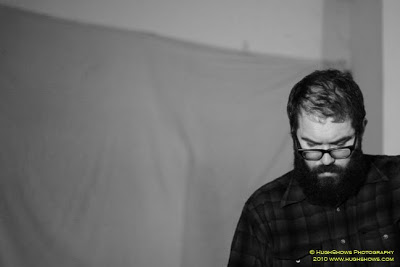