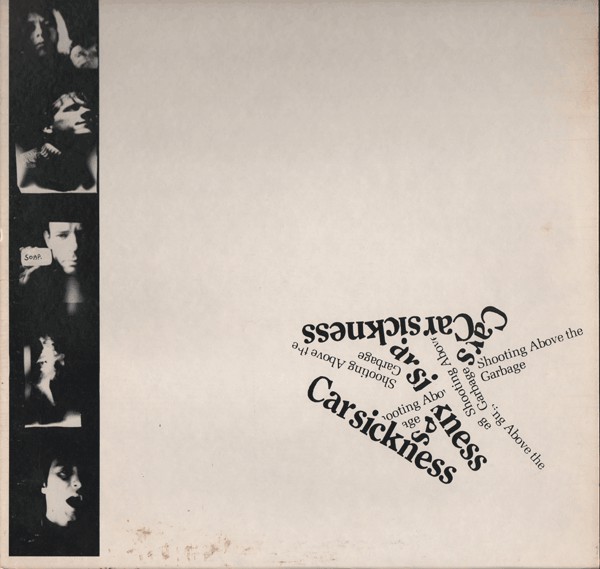 Album: Shooting Above the Garbage

Did you know? Carsickness disbanded around 1988, eventually morphing into Ploughman’s Lunch. They reunited in 2017 for two shows to celebrate the release of a compilation of their two albums via Get Hip Records