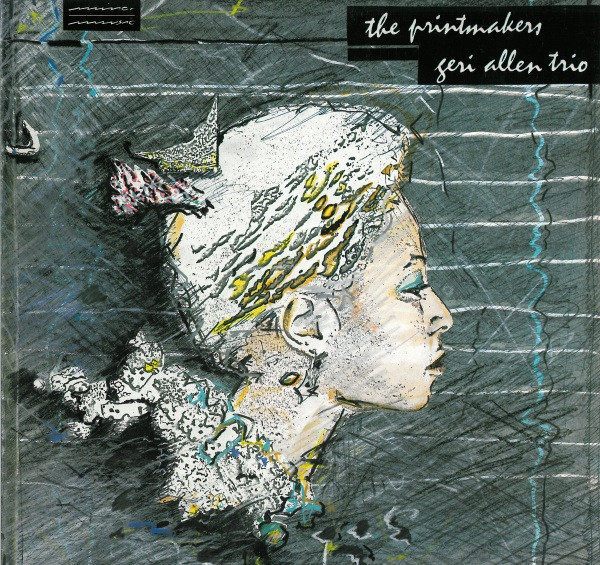 Local Connection: Completed a master’s degree in enthnomusicology from the University of Pittsburgh in 1982 and eventually became an associate professor of music and director of the Jazz Studies program there in 2013

Did you know? Geri Allen was awarded many accolades including the Guggenheim Fellowship in 2008, Soul Train’s Lady of Soul Award (first recipient) in 1995, and the Danish Jazzpar Prize (first woman recipient) in 1996