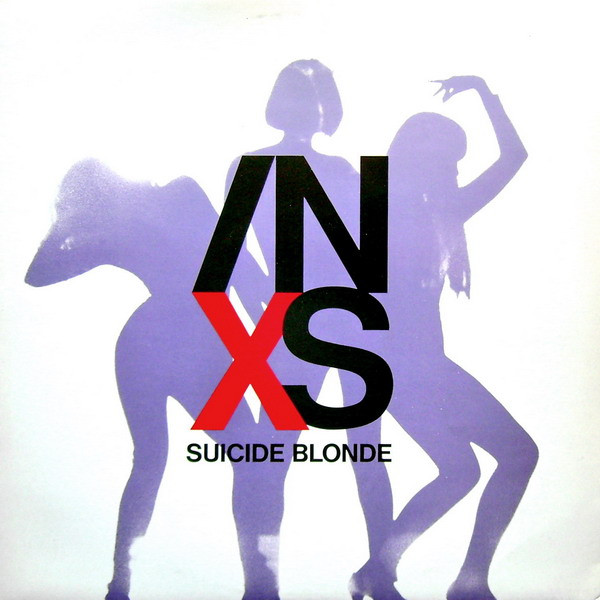 Local Connection: Last song as the encore INXS lead singer Michael Hutchence ever played in public at the Coca-Cola Starlake Amphitheater outside of Pittsburgh in Burgettstown, PA on September 27th, 1997 before his untimely death less than a month later

Did you know? INXS carried on without their charismatic lead singer until 2012 when they announced onstage in their native Australia at a concert opening for Matchbox Twenty that they were disbanding for good