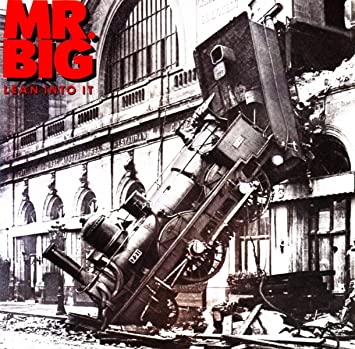 Album: Lean Into It

Local Connection: Lead guitarist Paul Gilbert was born in Carbondale, Illinois in 1966 and moved to Greensburg at age two

Did you know? Mr. Big is frequently cited as an example of the “Big in Japan” phenomenon, where a musical act is disproportionately more popular in Japan compared to similar groups