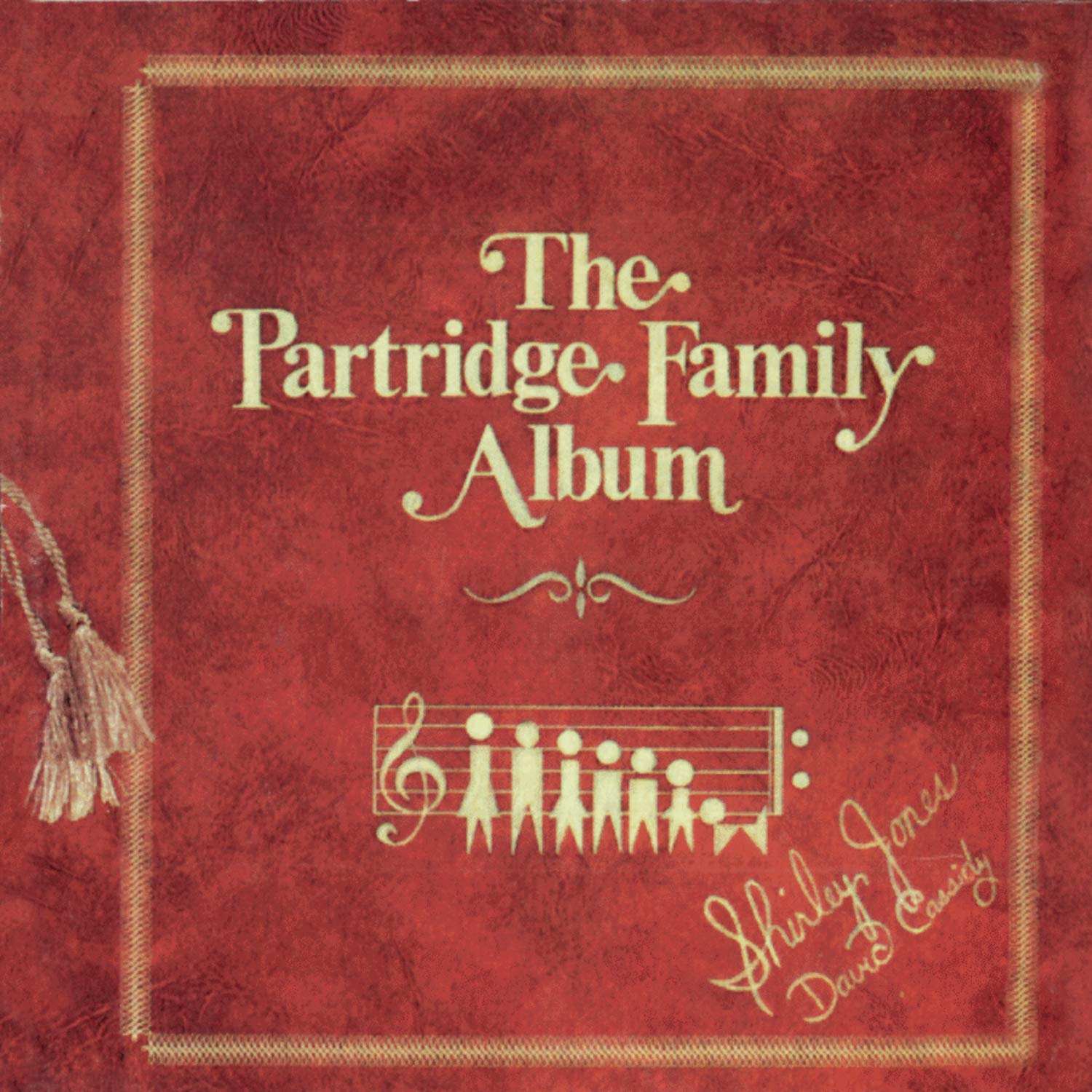 Local Connection: Born in Pittsburgh in 1934

Did you know? Shirley Jones won the Academy Award for Best Supporting Actress in 1960 for playing a vengeful prostitute in Elmer Gantry, a role that was counter to her wholesome image she was known for in many musical films