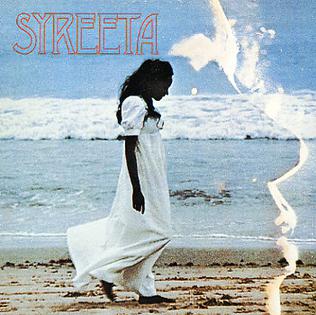 Song: “I Love Every Little Thing About You”

Local Connection: Born in Pittsburgh in 1946

Did you know? Syreeta Wright married Stevie Wonder in 1970 eventually divorcing 18 months later in 1972 but still remained close friends and collaborators for the next two decades