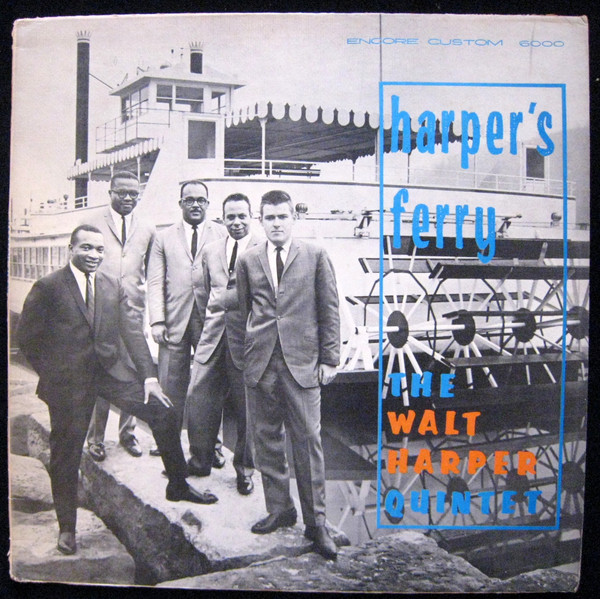 Local Connection: Born in Pittsburgh in 1926

Did you know? In the 1970s, Walt Harper and his band were hired by the owners of the Pittsburgh Steelers as the house band to play at all home games, and they did so until 2002