Review – In The Impossible Tension 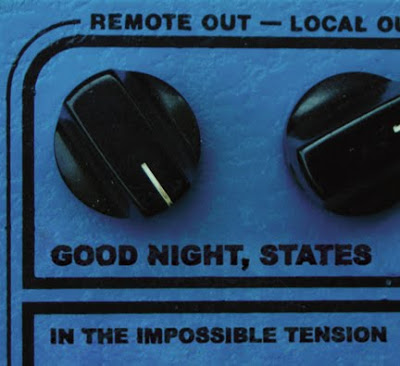 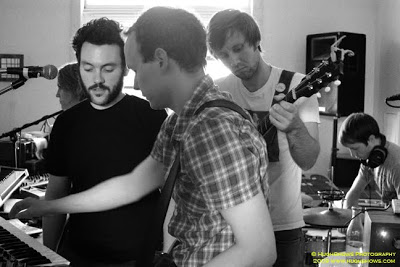