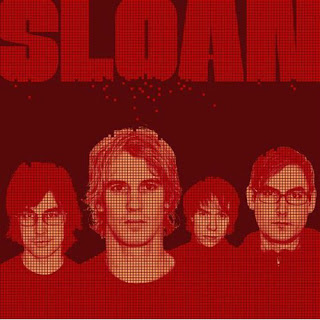 Sloan are a Canadian indie rock band formed in 1991. They have just released their tenth full length album, The Double Cross, and are stopping by in Pittsburgh this week to promote it. As always, courtesy of my friends at Drusky Entertainment, I have two passes to give away to this all ages show. To enter, email me at hughshows@comcast.net with the subject line ‘Sloan’ and the name of the person in the message body who will bring I.D. to the show which will be good for two passes. This week’s contest runs until Wednesday, June 22 when the winner will be randomly chosen and contacted. Next Saturday a new contest will be announced. Good luck!