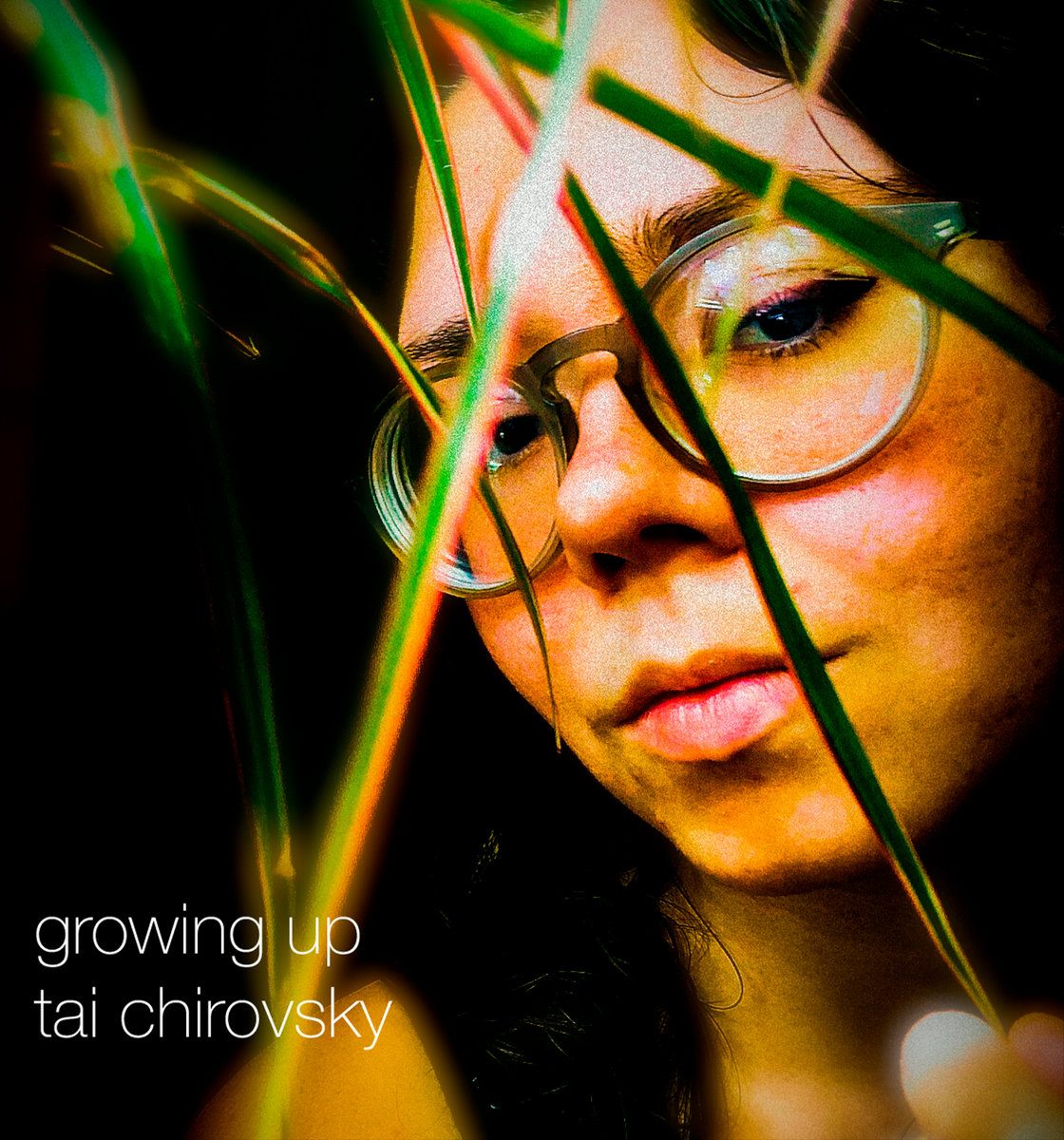 “My name is Tai, 2020 marks the end of my first decade playing music. I focus on simple guitar parts, mega harmonies, and making people do the “wow” thing when I sing.“

Tai Chirovsky is a Pittsburgh based singer-songwriter who’s latest release is the excellent EP growing up from earlier this month. I want to thank Tai (Guitar/Vocals) for taking the time to participate in this edition of First/Last.

The first album you ever bought?
I was working at an antique shop and I spent my first paycheck on We Sing, We Dance, We Steal Things by Jason Mraz and Everybody by Ingrid Michaelson. Which, now, seems odd. But I still like and respect those artists a lot. They used very aesthetically “pretty” voices to great effect.

Your last album bought?
I am a collective buyer, so I’ll buy a few albums and then dedicate a few months to memorizing everything about them and building my *own* harmonies. So, the last things I bought were: all the singles from 2020 of Julia Nunes, Midnight Boom by the Kills, and the Why Am I Like This? EP by Orla Gartland.

Favorite album of all time?
Some Feelings by Julia Nunes. Julia Nunes has been a musician I’ve followed for years. I watched her upload videos from her bedroom and I watch her now uploading these iconic pop pieces that I can’t get out of my head. I had just left an abusive relationship the month Some Feelings came out – an album also written about leaving abuse and growing through it. It was so instrumental to my healing process. I will always be grateful for it.

Least favorite/most disappointing album?
Turn Blue by The Black Keys from 2014. Years later, I can now appreciate a few songs, but back then I hated this album.

First concert attended?
Dashboard Confessional. DC was a huge part of growing up for me; I love the way he writes songs, I love the rhythm of his music.

Last concert?
The Zells album release last year. (It’s been a while….)

Favorite concert ever?
Last year, I saw the Eels with my partner. It’s our band; he played our song. It was magical. The added sax parts, the band jived SO WELL, everything was amazing that night. AND my partner got to meet E, who is his all-time favorite musician and he signed a record for us. Although, close second was going to see Los Lonely Boys with my brother (ahem, Anton Charr) at the Jazz Fest.

Least favorite concert?
For my eighteenth birthday, I saw Ed Sheeran. The concert was fine, I guess, but I really went because my friend group all liked him and then we all had a falling out. So there I was, alone, in a group of people that kinda hated me that I kinda hated, ready to graduate high school and cursing everything my life had become.

Favorite thoughts, experiences about Pittsburgh?
One of my big concerns is the lack of diversity, the ability for every single open mic to become a clique, the lack of cross-pollination. I also wish Pittsburgh had more options for people who didn’t want to drink. I’m not a sober person, but I always feel this incredible pressure to drink when at shows. If/when we get to play shows again, I’m looking to book at coffee shops and living room shows from here on out, but I worry about how our venues will fare in these times. But I need more options to listen to diverse music and listen in diverse spaces. Dark bars just don’t cut it for me anymore. I moved to Pittsburgh when I was 10 and I love it here. I’ve been here for almost 16 years. When I first started playing at 15, I loved Cannon Coffee in Brookline. They were my people. Around 2017, I started playing music again and I fell in love with Acousticafé, which is where I met my partner a few years later. The music scene has always been my escape, my place to grow. I’ve grown a lot in the past couple of years and I’m grateful the scene still exists (COVID, excepting).

Thanks, Tai. I have to agree on many points you raised about Pittsburgh and I am hopeful when we all come out the other side of this, we can almost reset the Pittsburgh musical landscape and insist on many things moving forward, diversity being at the forefront, which I have been cognizant of for several years now in terms of lineups I put together.