Image Of The Day-“Girl In The War” 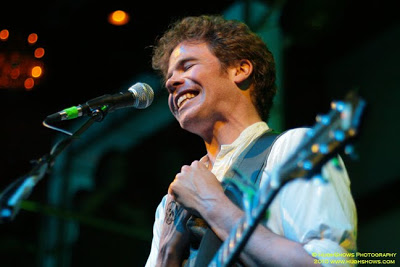 So even though this isn’t the first time I have seen Josh play, it has been a few years and a few remarkable albums later since the last time. What amazed me was the huge crowd that has discovered him since he played Club Cafe in 2005. This show was unbelievably PACKED. I suppose for good reason, he and his band were great. I don’t think I will ever see a more enthusiastically happy performer on stage than him. The guy exudes joy. He is also probably the nicest guy in show biz to his fans. I have heard stories of fans meeting him after shows and he will talk forever with everybody, even though there is a line of people waiting. That’s the way to build and keep a fan base. Setlist here.