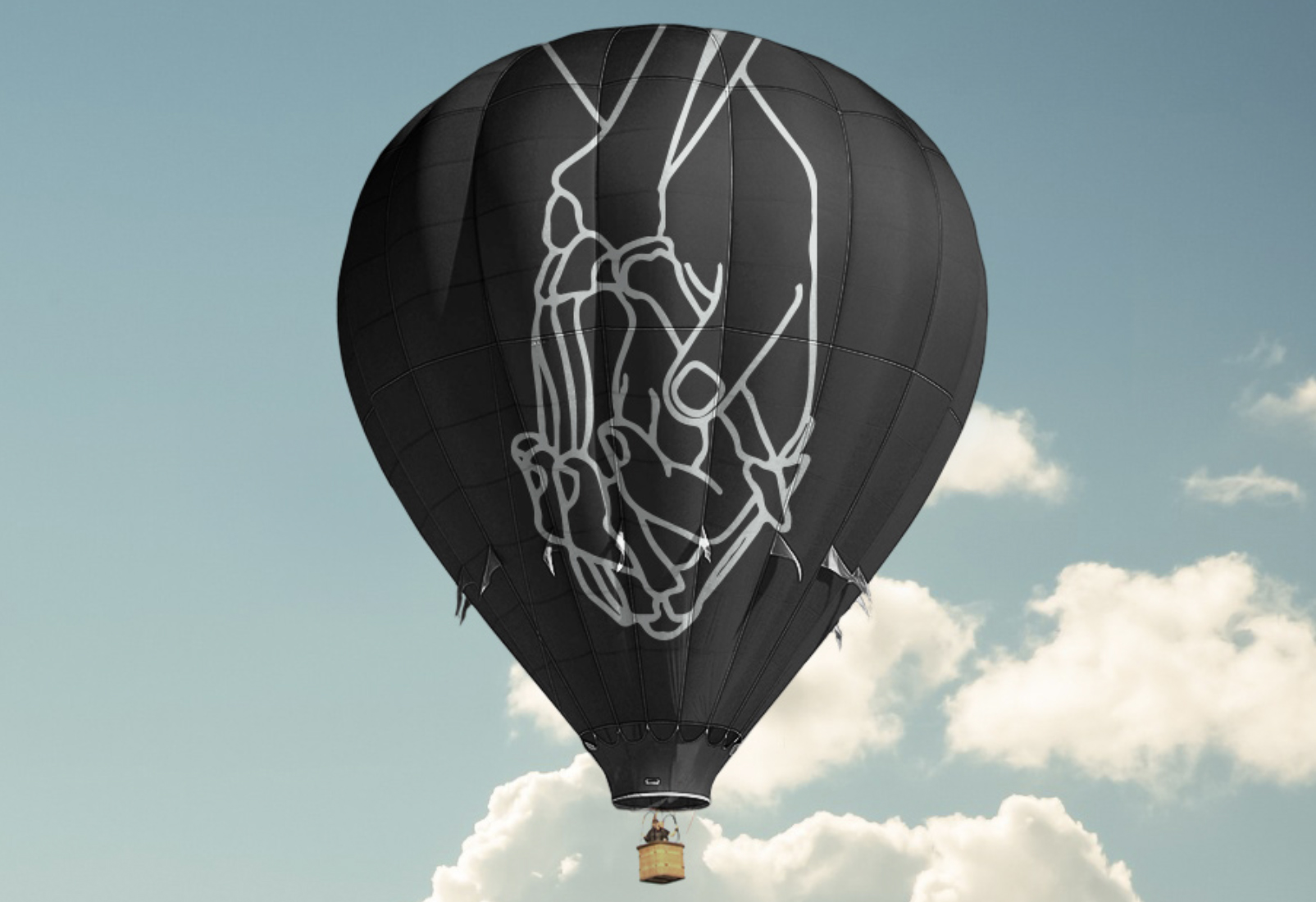 Early in October, we received some of the best news of the year in the music business when it was announced that Phoebe Bridgers would be launching her own record label. NME’s report on Bridgers’ announcement revealed that the label will be called “Saddest Factory,” and that Bridgers herself will serve as its CEO. The beloved artist — who has truly become one of the most refreshing voices and lyricists in modern music — has said that the label will release material “from across the music spectrum.”

There are a lot of reasons to be thrilled with this announcement, the first of which — clearly — is that if Bridgers serves as any kind of model for her own label, we’re in for some wonderful discoveries. Bridgers herself was discovered initially by singer-songwriter Ryan Adams, and was quickly able to launch the career we’ve all since begun to follow. But had that first connection not happened, she may have remained on the fringes of the industry, even despite her undeniable talents.

This is actually a particularly cheerful thought to those who follow local music scenes closely. As we all know, there are all too many area-specific bands and singer-songwriters who simply ooze talent, but lack the connections or major discovery moments to “make it big,” so to speak. On the Pittsburgh scene, an act like Sadie’s Song comes to mind as one that could easily sell records and generate radio play given a proper opportunity; singer/songwriter Meghann Wright comes across almost a bit like Bridgers herself — not so much in style, but in substance, with a resonant emphasis on “songs of love, liquored memories, heartbreak, and resilience.”

This is of course not to suggest that Saddest Factory will be signing these specific artists. But anytime an artist as apparently thoughtful and unique as Phoebe Bridgers starts a label, there’s just a little bit more of a chance that artists like these, somewhere, are given a real chance.

To that point, it’s also particularly exciting to hear that Bridgers is not merely bankrolling this label, but will actually serve actively as the person in charge. This may seem inconsequential if you simply assume that a famous artist’s label will inevitably be shaped by unknown talent scouts and managers. But in this business, leadership matters. As ZenBusiness’s rundown of professional record labels puts it, control is the main benefit of starting such a business. The owner in a record label tends to have “complete control of every decision.” And while it’s certainly Bridgers’ prerogative to delegate, she does not seem the type to allow an act that she doesn’t personally approve of to appear on her label.

That’s an appealing thought, because there just aren’t many people in music today we’d trust more for quality control than Bridgers. Just recently, the artist once again proved that she has something of a preternatural gift for providing fans with music that is unique and unexpected, but wholly lovely. In a seemingly somewhat random gesture, Bridgers promised to cover “Iris” by Goo Goo Dolls pending the results of the recent U.S. election. She followed through a few days later, with Maggie Rogers on the track alongside her — and according to an article at Billboard, the cover sold 28,000 in paid downloads in a single day of availability.

That sort of creativity and impulse would certainly seem to line up with thought processes and tendencies that would make for a fun, surprising, and successful label. And frankly, I could go on about various tendencies of Bridgers’ that point toward this being a fascinating venture. But suffice it to say she seems to be a rare combination: a thriving, one-of-a-kind artist who will give others like her a chance, but do so with impeccable quality control.